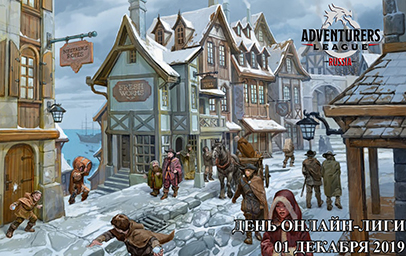 The origin of runes has long been lost to the majority of sages and wizards, save those with giant blood.

However, with the shattering of the Ordning, the magic of runes has once again emerged into the Realms. Adventurers must delve into a ruined complex beneath the Spine of the World, suspected by SEER to be the birthplace of that arcane tradition.

Also included in the purchase of this adventure is a version specially converted for use with the Fantasy Grounds virtual tabletop software. The converted adventure features all the text and maps from the original adventure along with cross-linking of monsters, spells, magic items, equipment, and story elements, plus the powerful rules automation for which Fantasy Grounds is known.