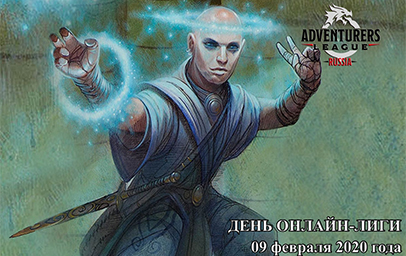 The Cult of Reborn Flame initiates its most devastating plot against Mulmaster even as Thayans are invading the city. You must navigate the planar tunnels beneath Mulmaster and stop the Black Phoenix before a sea of fire engulfs the entire city, killing Thayans and Mulmasterites alike.

A two-hour-adventure with two one-hour bonus objectives for 5th to 10th level characters. Now, in Mulmaster's greatest hour of need, the adventurers have one last confrontation with the the Black Phoenix, culminating in a final battle like no other.