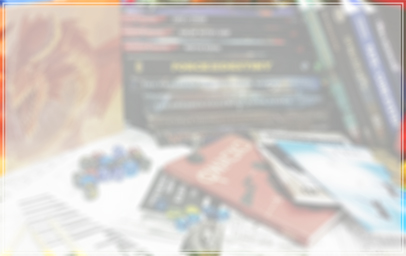 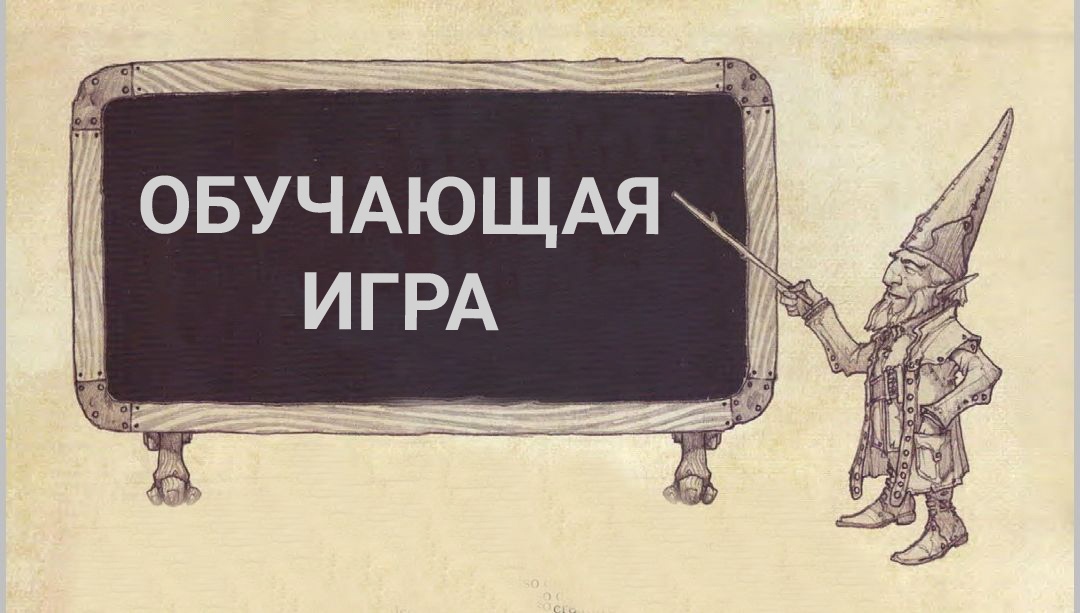 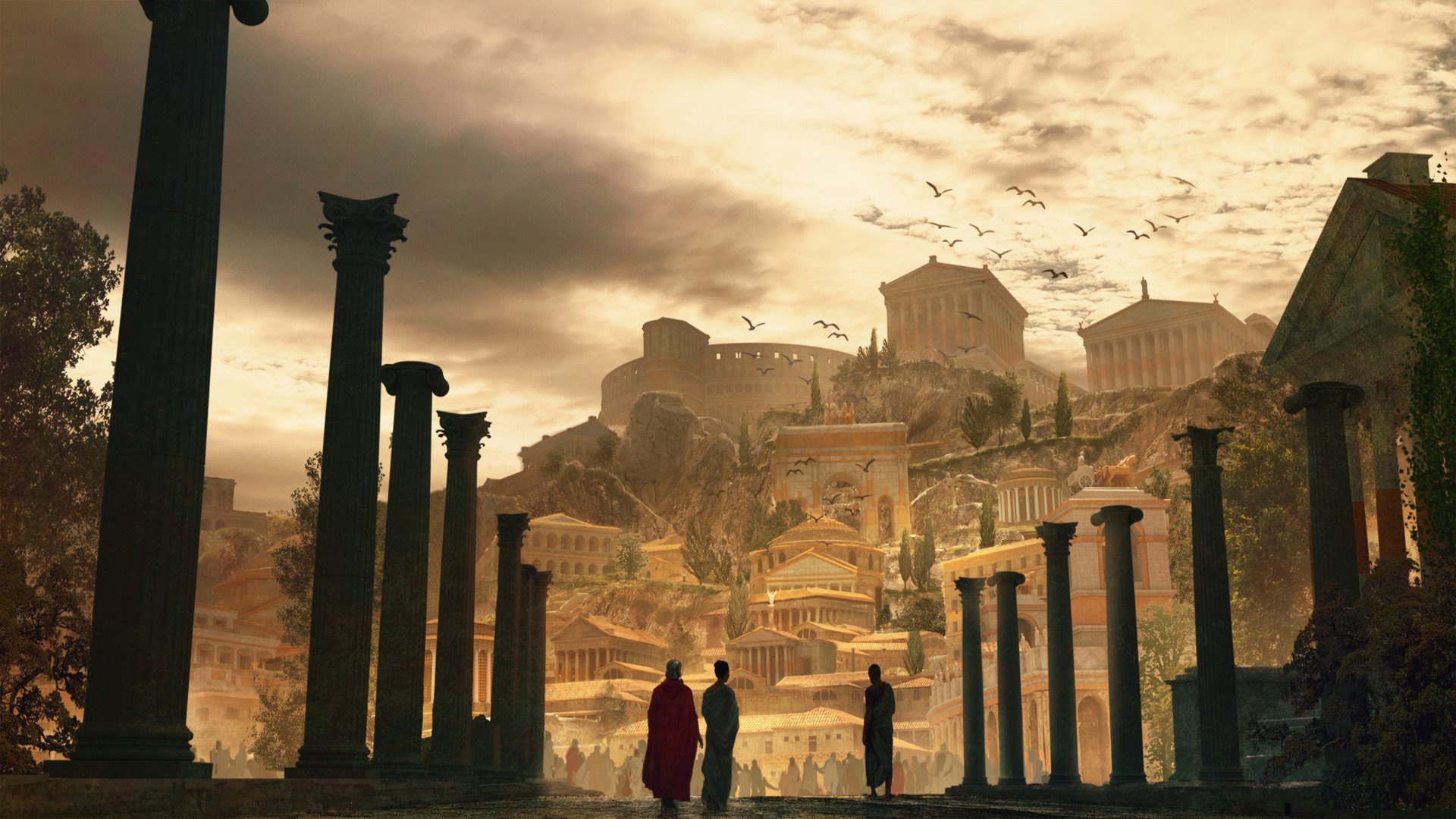 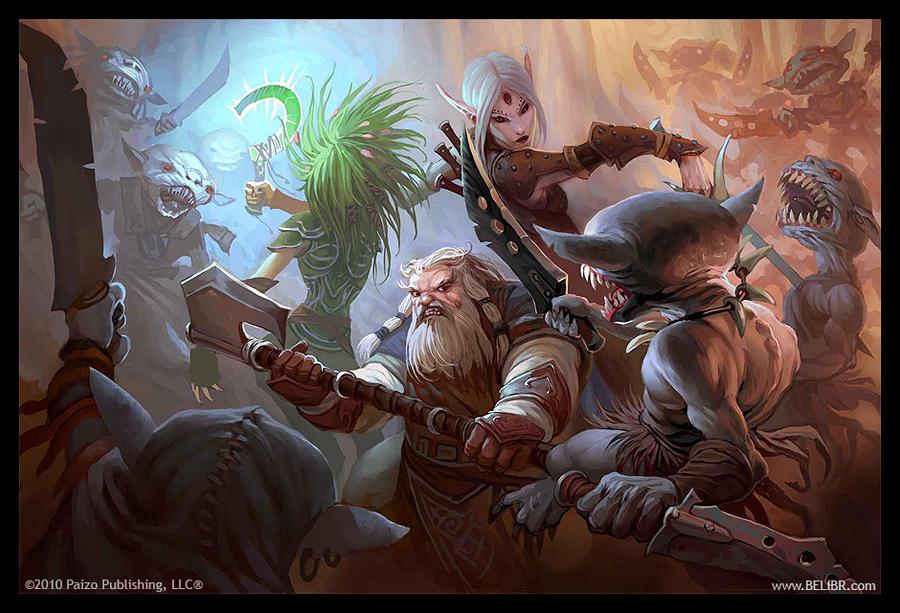 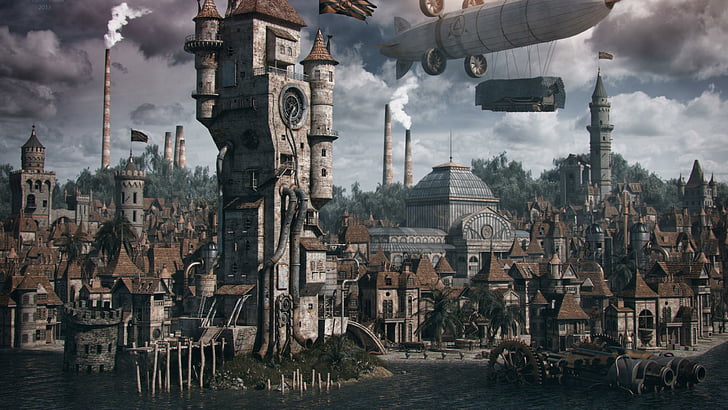 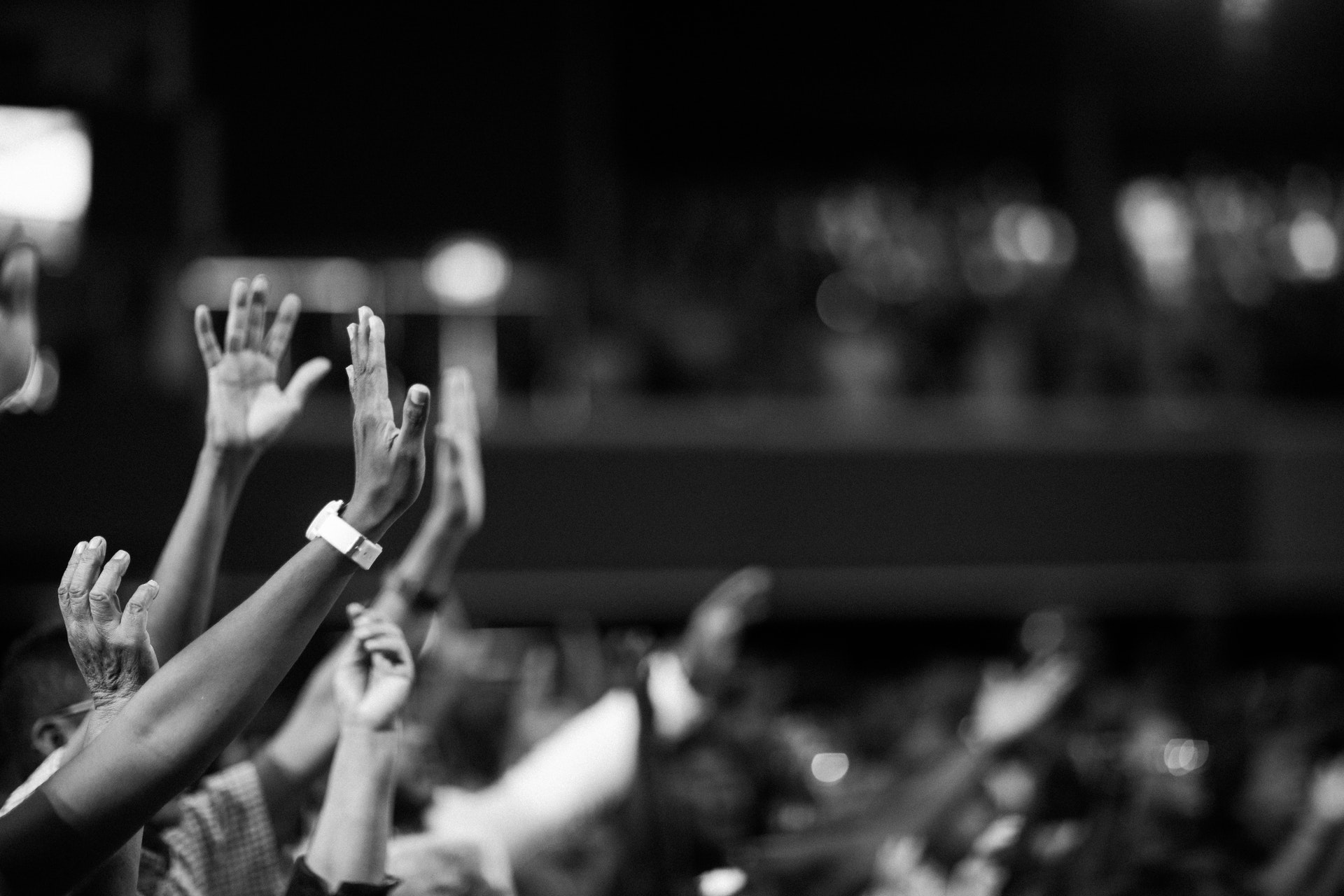 The alien invasion 300 years ago left the Earth in ruins. A terrible weapon scarred the Earth leaving a volcanic mountain range that circled the planet like a belt. The Sentient starships that protected the human colony worlds rushed back to save the home world and they succeeded in defeating the alien fleets. However, the Earth had been suffered from the attack. Bio-weapons had been unleashed that changed the Earth forever. Humanity and all of Earth’s creatures had to change in order to survive.

But survive they did. Three-hundred years have passed and finally, civilization has a foothold, people and trade are coming back, but the frontier and those who liked the chaos are standing against law and order.

The Lee Development Project (LDP) is coming to fruition with the construction of the Lee Individual Flight Pods (IFP) that is taking place in the recovering ruins of Juneau, Alaska, the far north of a former world. The IFPs will provide a gateway to a different frontier and the springboard for man to return to space in the armored one-man units.

An underground factory has been recovered and reactivated, using a tidal power generation system leftover from a bygone era and the intelligent computers that had been purposed for the project. Raw materials are working their way through a rejuvenated port, funneled into the facility where the IFPs are being built.

The factory does not have enough workers! The factory management has attempted to recruit the locals, but a Traditionalist Sect has stymied their efforts. Imported labor is finding that they are unwelcome. The plant is considering bringing in Androids, but only as a last resort because they prefer humans, but an untrustworthy Android looks better with each passing day.

The process is behind schedule because of sabotage and subterfuge. Pod construction had come so far in such a short time, but Juneau’s tenuous foothold within a modern civilization is losing its grip. The city is spiraling out of control and descending into chaos.

The adventurers have been brought in for four reasons: 1) recruit more labor for the factory, 2) root out any factory infiltrators, 3) end the Traditionalist threat, 4) ensure that the IFPs are completed.

Should the players fly to the moon, then that constitutes complete victory. 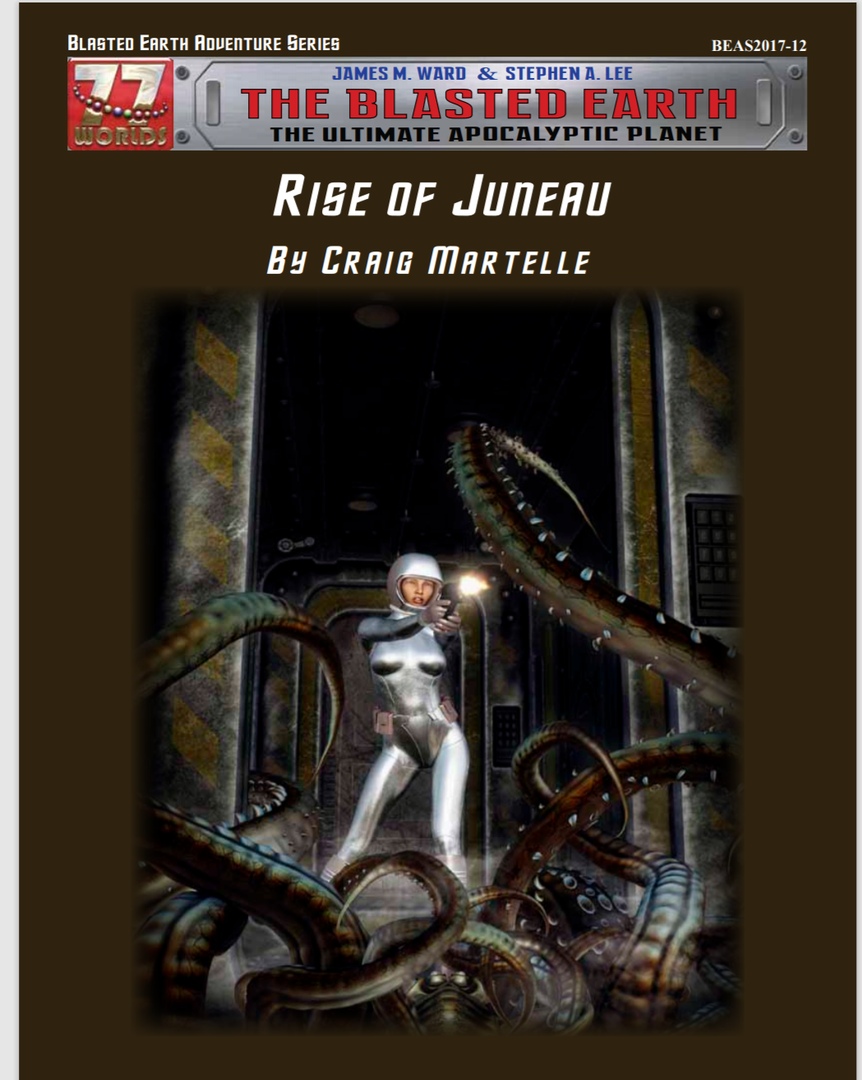 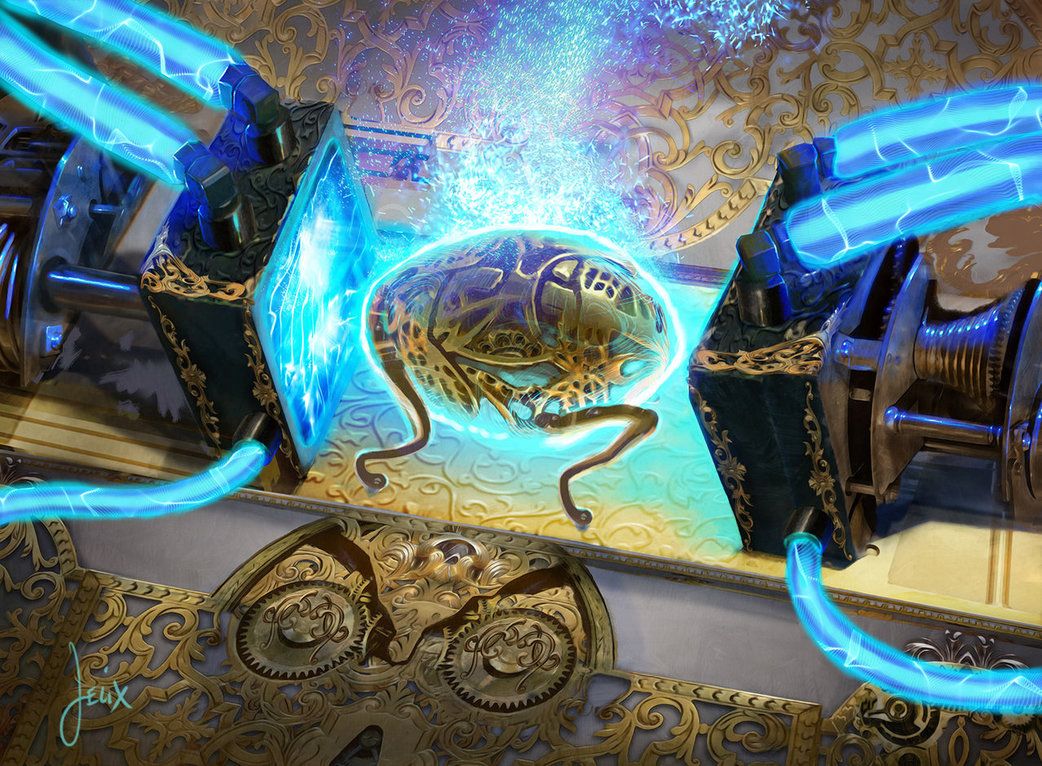 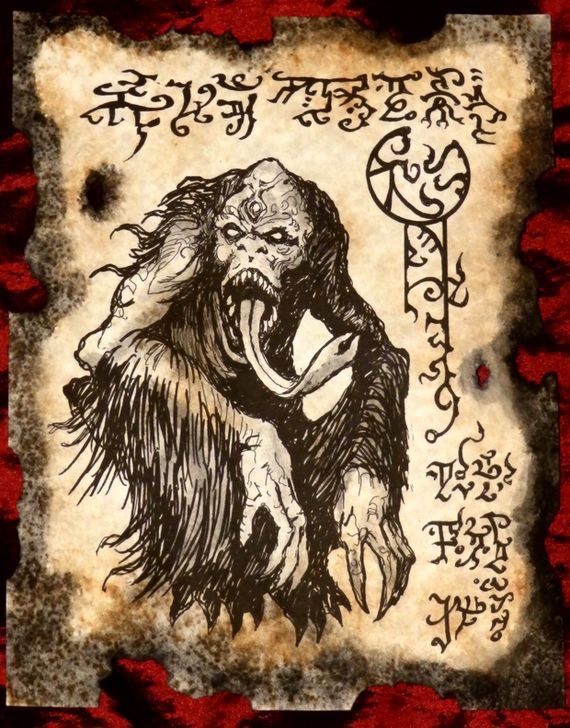 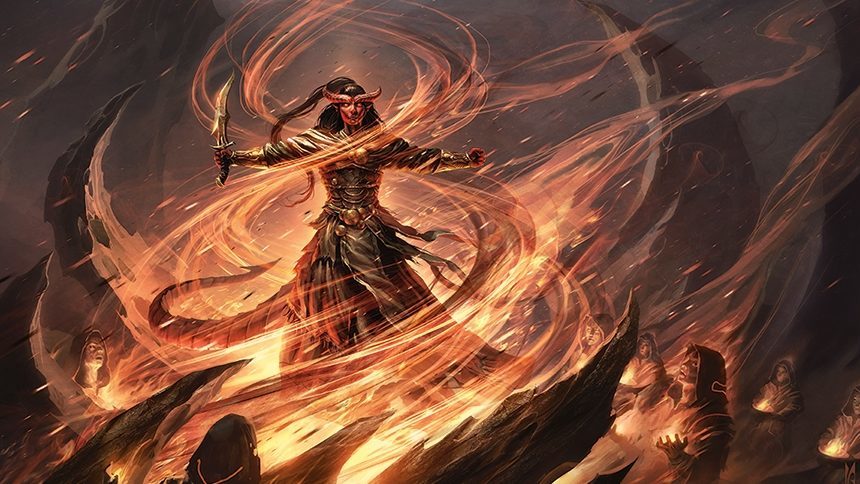